This is not something new, if you look at my blog dates you can see I work in clusters. I do a few blogs about something interesting in quick succession and then don't do anything for a while.

You could call this a problem. Some people recommend holding off posts and then publishing them more steadily. I am not like that, I want to document what I do for future reference right now before I forget. 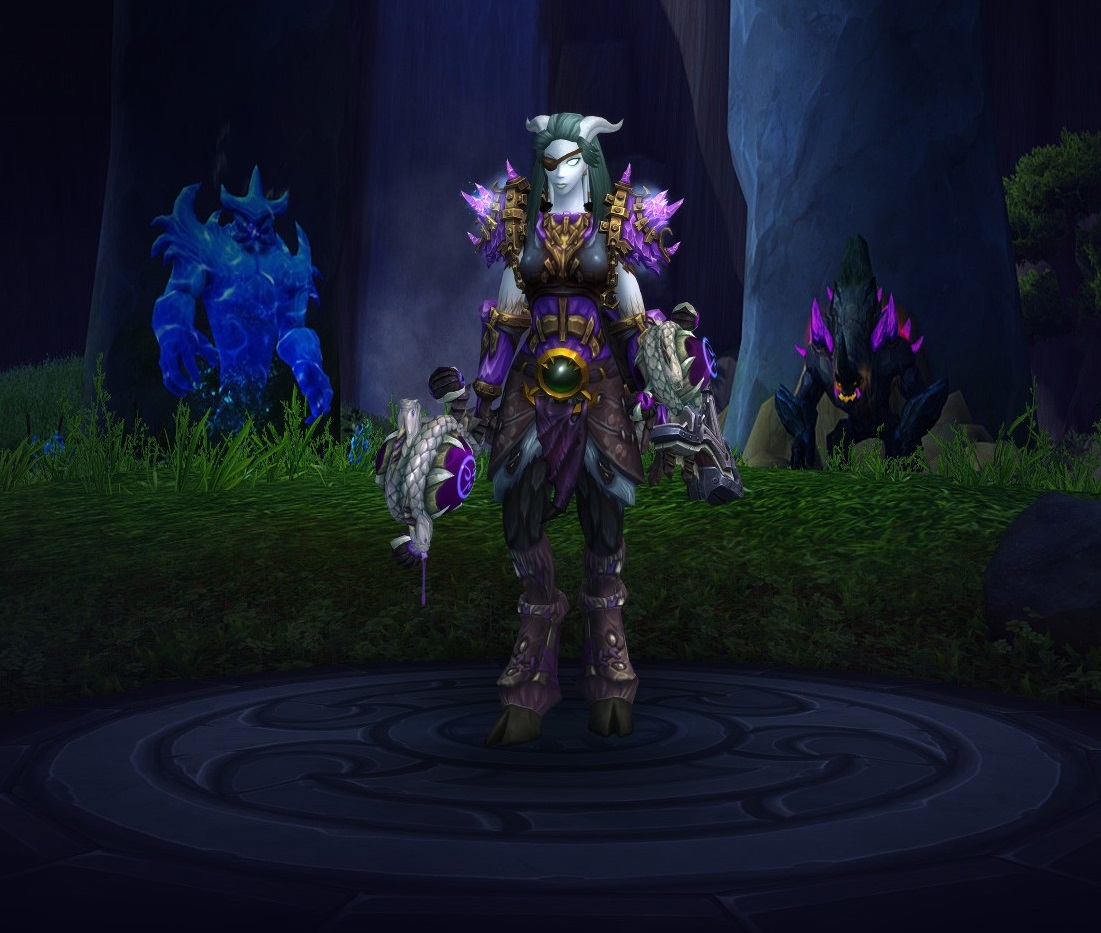 So What did I do for a Year

I played World of Warcraft. I was a healer. I played a Restoration Shaman as main and a Holy priest as my alt. I was in a couple of mythic raiding guilds. While we were never in any world race, we were in the top 1000 world guilds. I raided for 4 nights a week. Healed on each character for two nights and did older raids with pick-up groups (pugs). It was fun and it also took a lot of time. I basically just worked or played WoW. No time for training, research or anything else.

Resto Shaman is an interesting class. I healed more if people had lower health. In farm (when your guild has killed the boss a few times and killing it is a matter of doing mechanics), they don't do much. In progression (when trying to kill the boss for the first few times) and when shit goes south, we shine. We are great at raid healing and saving the raid.

We also have some amazing abilities. For example, we have an ankh, meaning if we die we can come back to life every 15 minutes and it does not waste a raid rez. The Socialism Totem is unique. It equalizes people's health percentage in the totem's area every one second for around 7 seconds (with talents). We cheesed so many mechanics with it (meaning we did not do something and as a result we got a raid wide damage but we were in the totem so we could heal back up). I loved playing it a lot more than my holy priest. But in pugs (pick-up groups) that stack healers it was pretty hard to perform and I mostly took my holy priest.

I don't regret it. I was burned out from work/research. I miss my ragtag guildies. We were not super competitive. But we were decent and above all we had fun. Good times indeed.